An interview with Lee & Helen Oliver, by Shelby Wood 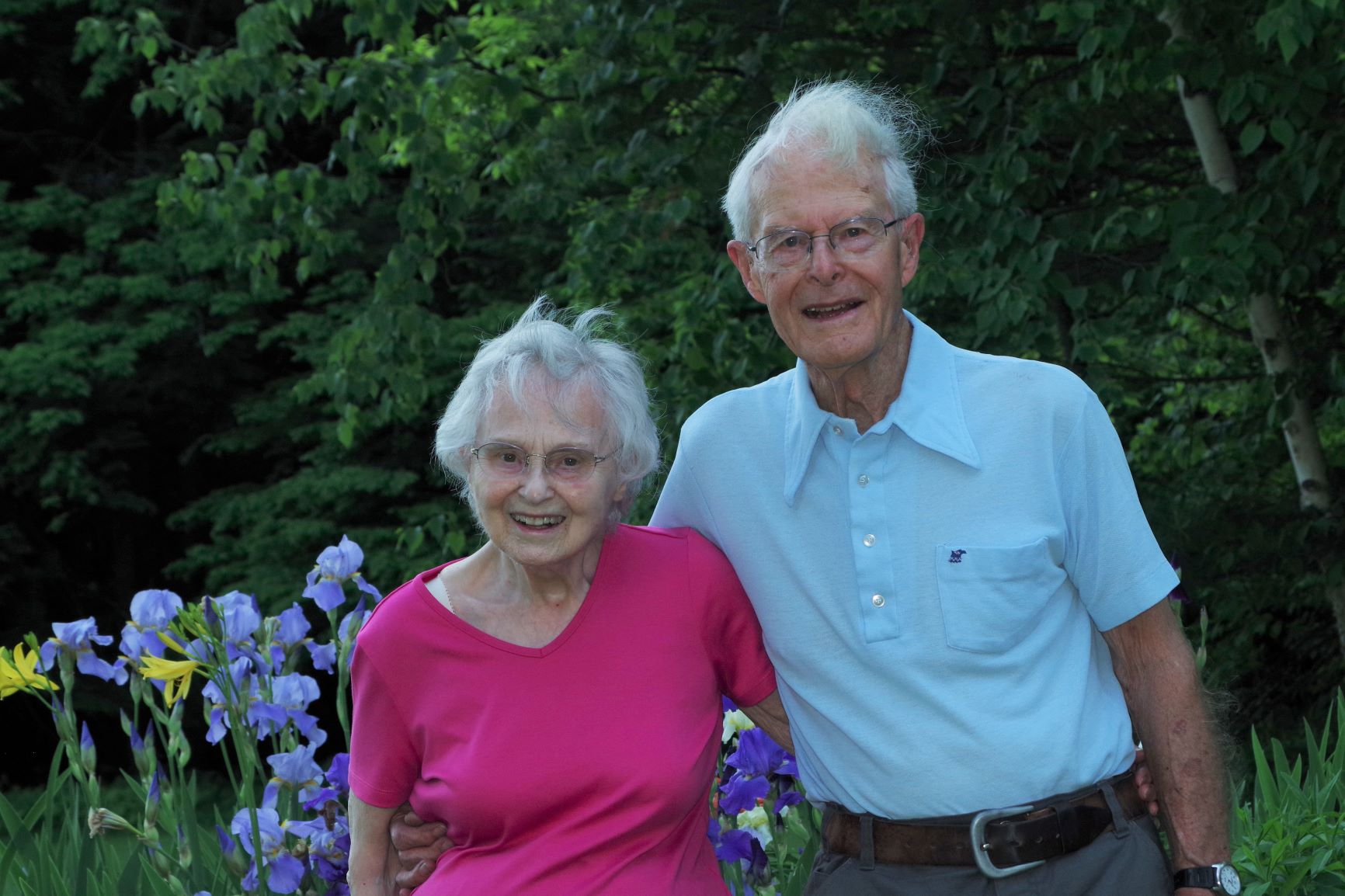 June 9, 2021 marks the 70th wedding anniversary for Lee and Helen Oliver, beloved community members. I was thrilled to spend an afternoon with them as they shared the story of their lives together along with a few tips they’ve come to learn along the way. It all started at Cornell University through a Methodist student group. At the time, Lee was studying agriculture, and when he and Helen attended an annual student summit, he realized his calling was to ministry. After the first year of seminary, Lee and Helen were married and Helen also enrolled in the program. Upon having their first child, Helen took some time off of her studies, while Lee continued and eventually graduated from the Yale Divinity program. After raising four children, Helen went back to complete her seminary degree too! The couple have traveled New England, living in different parsonages along the way. Their first experience working together occurred on Martha’s Vineyard, where they covered the responsibilities for four different congregations. On the Vineyard, both pursued and attained doctoral degrees from Boston University. Being gifted academically, Helen was one of the first female Methodist ministers and helped pave the path for future female ministers!

After attaining their doctoral degrees they moved to mainland Massachusetts, with each having their own congregation. They lived in the parsonage at Helen’s site. Having worked together, and having worked apart – though always collaboratively – both have identified that their faith is a key factor in their 70 years together. Helen shared that faith is her very first priority, and Lee agreed. Whenever they had challenges to address or decisions to make, they both found prayer as a way to help determine what is best for themselves, family, and future.

This dynamic duo of ministers shared a retirement party together, where Lee’s great sense of humor was on display. In reminiscing about this event he shared that he told the crowd there were three reasons for retiring: “First, I’m getting more forgetful. Second……….?” It is clear in talking with Lee and Helen that, outside of their faith, having a sense of humor is and has always been helpful in overcoming challenges faced along the way.

Both Helen and Lee agreed that throughout their time together were many challenges. Lee mentioned that the couple faced both decisions and challenges with give and take. Helen also has a personal outlet as a classically trained musician. Together, the Olivers have created a beautiful garden on their property, planned by Helen and cared for together. The day I met with the couple, Lee had been outside in his vegetable garden planting 80 potatoes. Another point that can be taken away is that as a couple they have shared passions and interests, and also they each have their own talents and pastimes.

As we were talking, one word that Helen used often is “grateful”. Both Helen and Lee feel that they have a lot to be grateful for, and that they are stewards of the gardens they’ve created and grown together.

Just like the Olivers’ beautiful gardens, which were thoughtfully planned, nourished, and nurtured, their relationship continues to blossom today on their 70th anniversary! Please join CommunityCare of Lyme in wishing heartfelt congratulations on this major milestone anniversary to Lee and Helen Oliver! 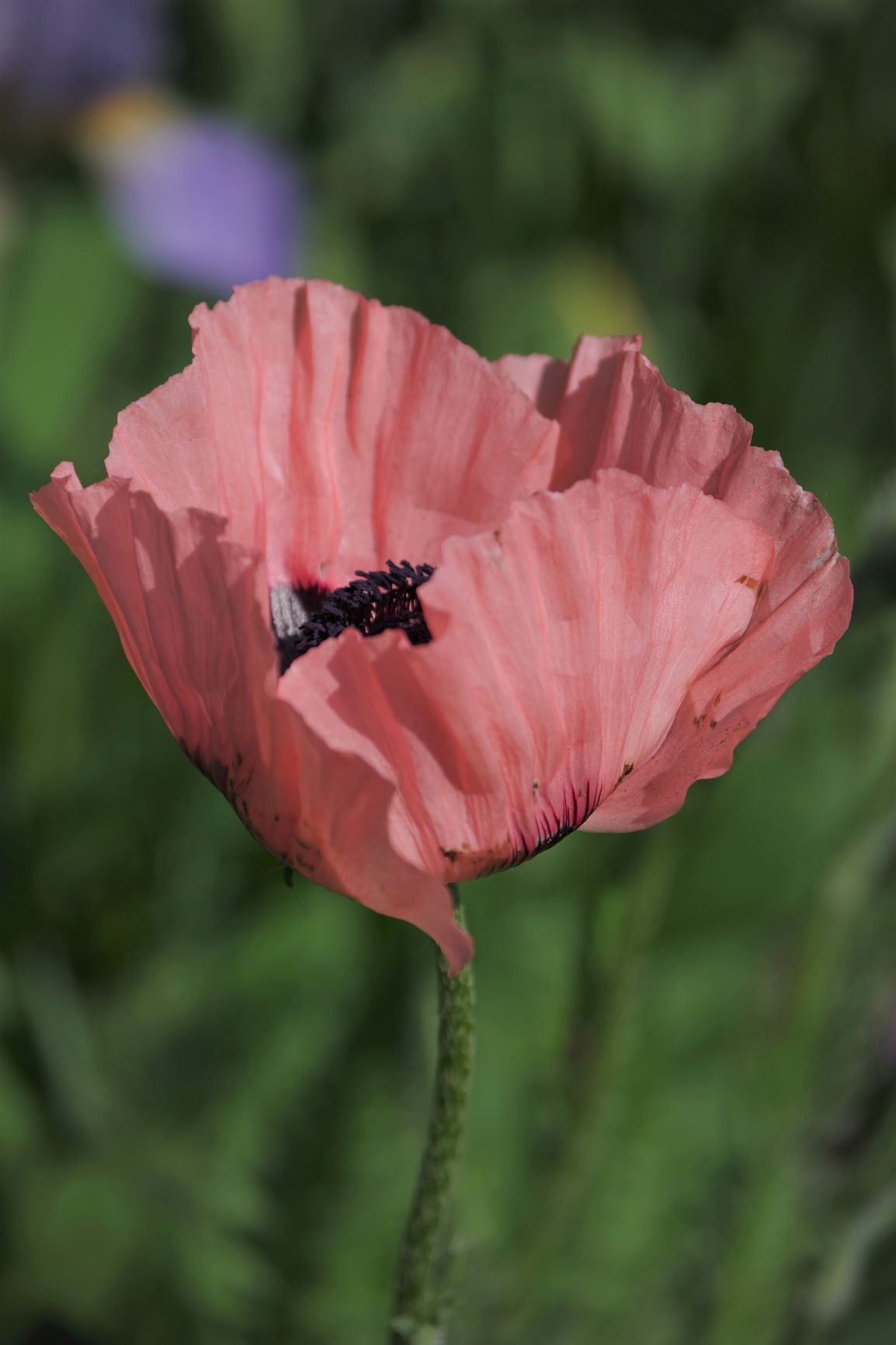 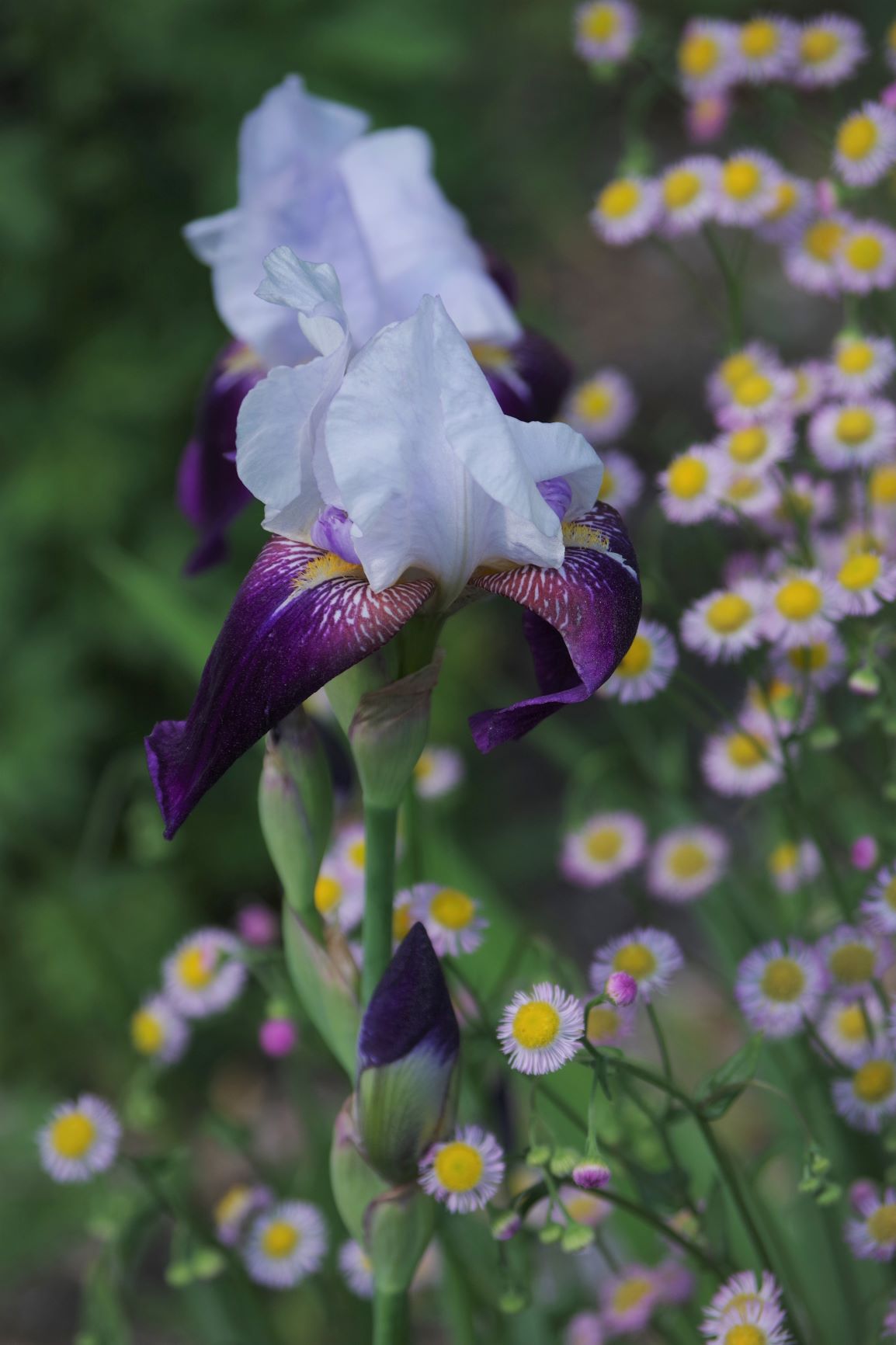 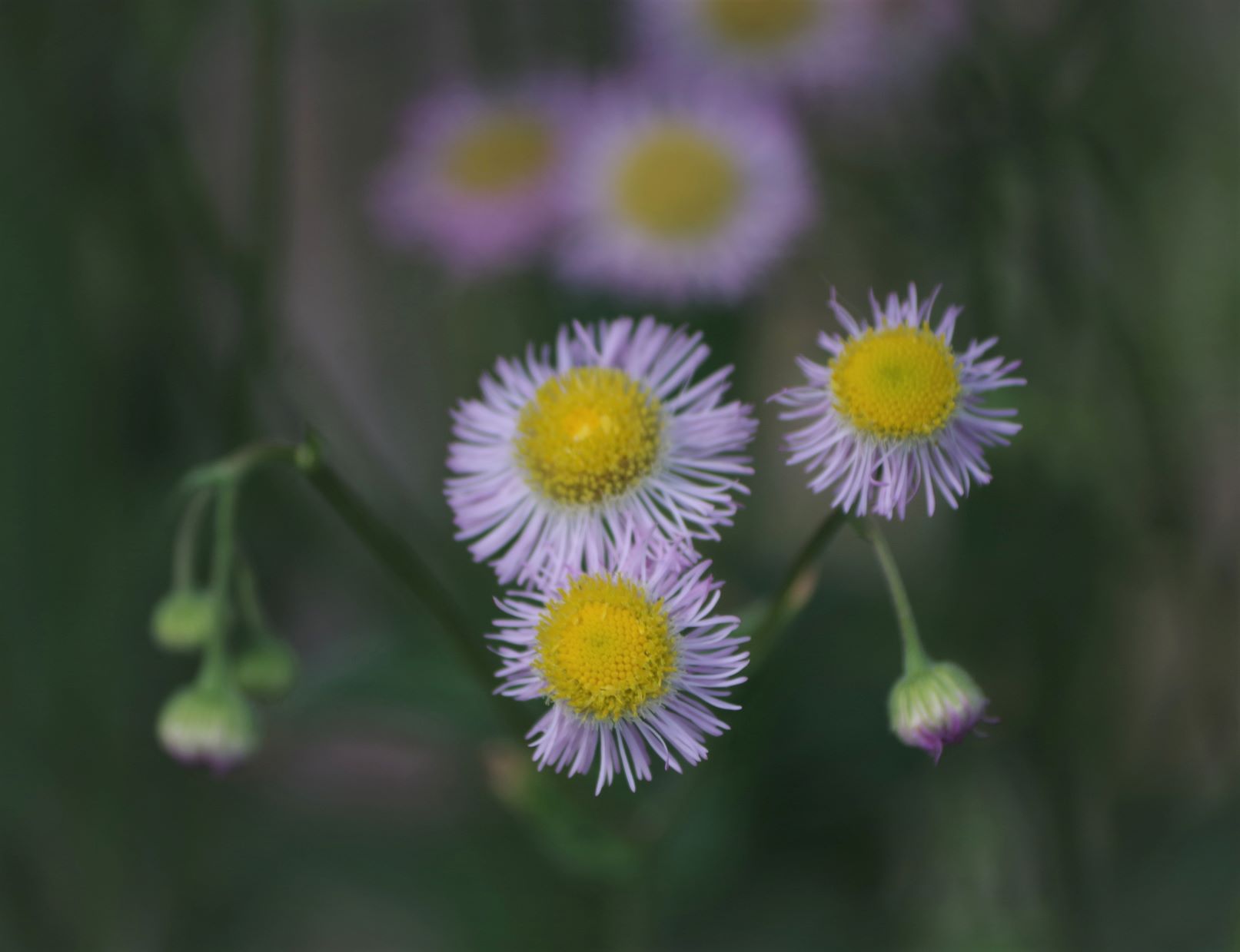 If you have a wellness themed topic you would like to share or learn more about, and/or blog/vlog about as an expert in a health/wellness related field, please reach out to shelby@cclyme.org. 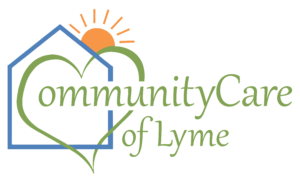 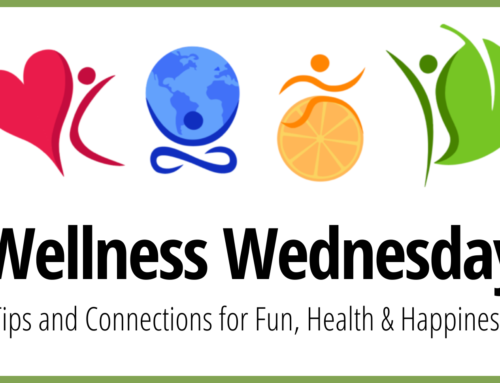 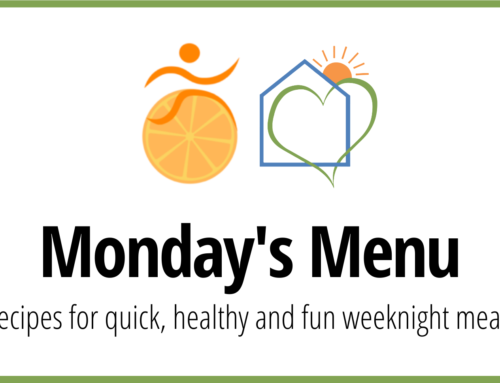