Skip to content
Previous Next
Lyme Memories – the Skiway

“The woods are lovely, dark and deep…”

Guest Blog by Barbara Balch, as shared in the Lyme Community and Church newsletter November/December 2018

I thought of this line often as I rode up and down the trails at the Dartmouth Skiway beside my husband as he groomed the slopes, repairing and preparing them for morning and the first run skier. The groomer was nothing like the large fancy groomers you see today – it always astonished me that such a small, drafty and noisy machine left beautiful white ribbons flowing down the mountain in its wake as we chugged along, uphill and down. If the night was clear and cold the snow sparkled in the headlights, and the moon and stars sparkled above. A stormy night brought swirling flakes that often built up on the windshield faster than the wipers could disperse them, and we would stop, get out, clamber around on the huge slippery tracks that carried and propelled the small cab and roller, and “hand wash” the windshield. The wildlife was amazing – bucks, does, fox, bobcats, snowshoe hares, an occasional porcupine, coyotes, and if we were lucky, a barred owl might glide by.

For close to 20 winters I worked part-time at the Skiway, selling tickets. In those early days we “made-do,” not only by circumstance – that is, a small work force – but also by a very primal need to keep warm! Tickets were sold out of a drafty booth at the base of the Poma Lift with nothing but a small and inadequate heater to keep the often -20° temperatures more or less at bay. Other folks, Skiway crew and skiers alike piled in with me and body heat added to what little warmth the heater provided kept us warm. There wasn’t room in the booth for more than 2-3 others besides myself, depending on their size, and people tended to rotate in and out through the day. That didn’t work out so well for me as every time the door opened, I lost what heat there was! I loved the Poma! It kept my feet on the ground and the decision to remove that and replace it with a chairlift did not excite me anywhere near as much as it did the rest of the Skiway Crew. I am not a fan of hanging up in the air and looking down at the ground. I rode the Poma easily and could never understand why folks had so much trouble with it. Stand up, hold tight and don’t sit down…easy-peasy. I never once fell off it. Never did fall out of a chair either, but every time I took a deep breath and loaded on one, I was always pretty darn sure I would! It was along about that time that I heard ice-skating and cross-country skiing calling me. I met many people, from Lyme, and from surrounding communities. I knew them, their kids, sometimes their grand-kids! I worked with a wonderful crew, and truth be told, much of it was made up of my family- father-in-law, husband, kids, cousins, you name it, I pretty much had them all around me – how many folks can say that nowadays of their workplace? It was a very special time in Lyme and I am so grateful for it. But I think that this writing was intended to be more about Lyme, and less about me. Lyme embraced the Skiway in those years. Lyme kids, grade school were welcomed, free of charge to ski and take ski lessons through the Lyme School Ski Program. Equipment was found for those who needed it. Transportation to the Skiway and back was provided. Hot chocolate and snacks were provided. Dry mittens were found. Lost a ski pole? No problem, another of just the right height magically appeared. Often it seemed that every single kid in Lyme came to ski on the weekend. Grade school and high school age, lining up at the ticket booth before I opened, milling around in front of the booth after the lifts closed waiting for their ride. And you know what- I knew all their names. There were kids from other places of course- and I knew a lot of them, too. In later years the ticket booth was moved over to sit beside the Lodge, and the first aid room was right next door. If no ski patrol were manning it, kids and adults alike knew I was always available for a Band-Aid, or a couple of tissues, and/or a phone call if necessary. It was, and is still, a good feeling to know folks were comfortable in the asking.

But what makes me feel the best? Remembering the face of Holts, at the end of the day. Four skiers tipping down over the lip from Lyme Drop, carving perfect S turns on the steep slope side by side, graceful and beautiful all, pulling into a line, and gliding up to the lift to load once more for the last run. Four skiers, four kids- mine. Lyme gave them and me that opportunity, and for that I will be forever grateful. The memories I hold of those days warm my heart on the long dark winter evenings we all experience before the breaking of spring, and new beginnings.

Lyme has been good to me in many ways. I like to think that in some small way I have been good for Lyme….

Editor’s note: Barbara Balch has been good for Lyme in so many ways!!

About the Author: Martha Tecca 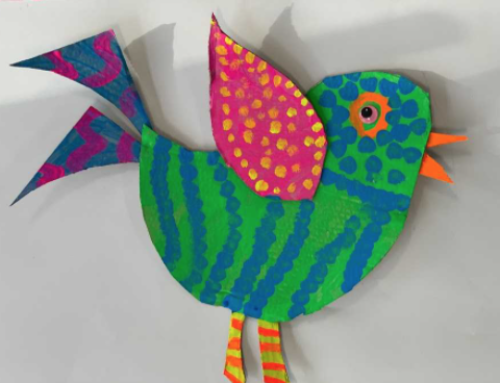 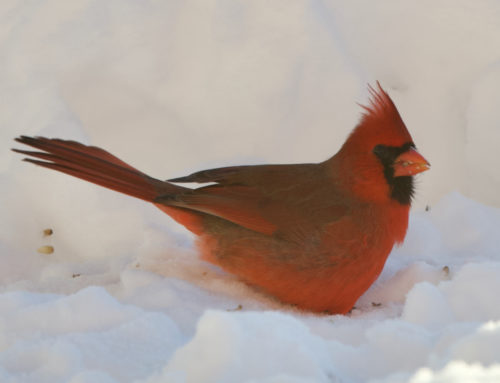 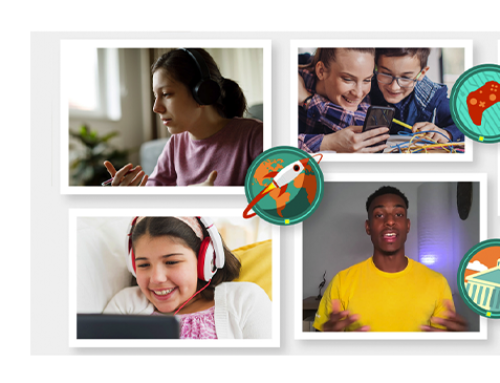 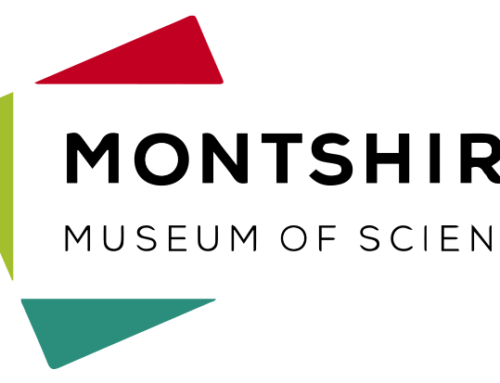 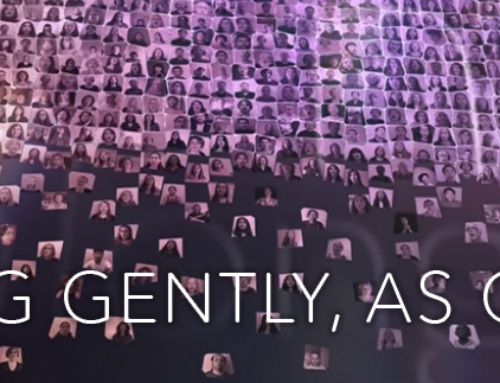